Soprano and USC Thornton alumna Jessica Rivera (MM ’98) recently performed in the groundbreaking Hubble Cantata as part of the BRIC Celebrate Brooklyn! Festival in Prospect Park. In celebration of the 26th anniversary of the Hubble Telescope, composer Paola Prestini and filmmaker Eliza McNitt engaged live performers and virtual-reality technology to bring festival audiences inside of the spectacular Orion Nebula.

The cantata featured Rivera as soloist along with noted baritone Nathan Gunn, accompanied by Norwegian string orchestra 1B1, the NOVUS NY contemporary orchestra, the Washington Chorus, and the Brooklyn Youth Chorus, to music by Prestini and a libretto by Royce Vavrek. The high-tech event was also a collaboration with the sound design group Arup and virtual-reality producer Virtualize, whose director, Danny Drohojowski, is an alumnus of the USC School of Cinematic Arts. 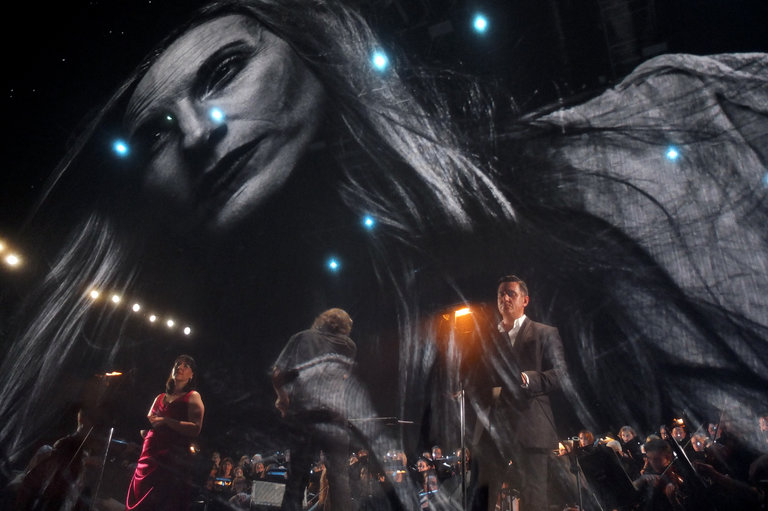 Rivera has performed with many of the world’s most prestigious opera companies, including the Metropolitan Opera, the Netherlands Opera, Lyric Opera of Chicago, Finnish National Opera, and Opera Santa Fe. A frequent performer of contemporary vocal music, she originated the role of Kumudha in John Adams’ opera, A Flowering Tree and has performed the role with the Berliner Philharmoniker, the Cincinnati Opera, San Francisco Symphony, the Los Angeles Philharmonic, the Orchestra of St. Luke’s at Lincoln Center, and the London Symphony Orchestra. 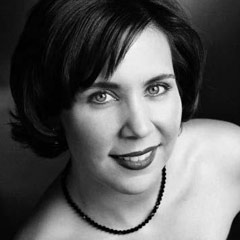