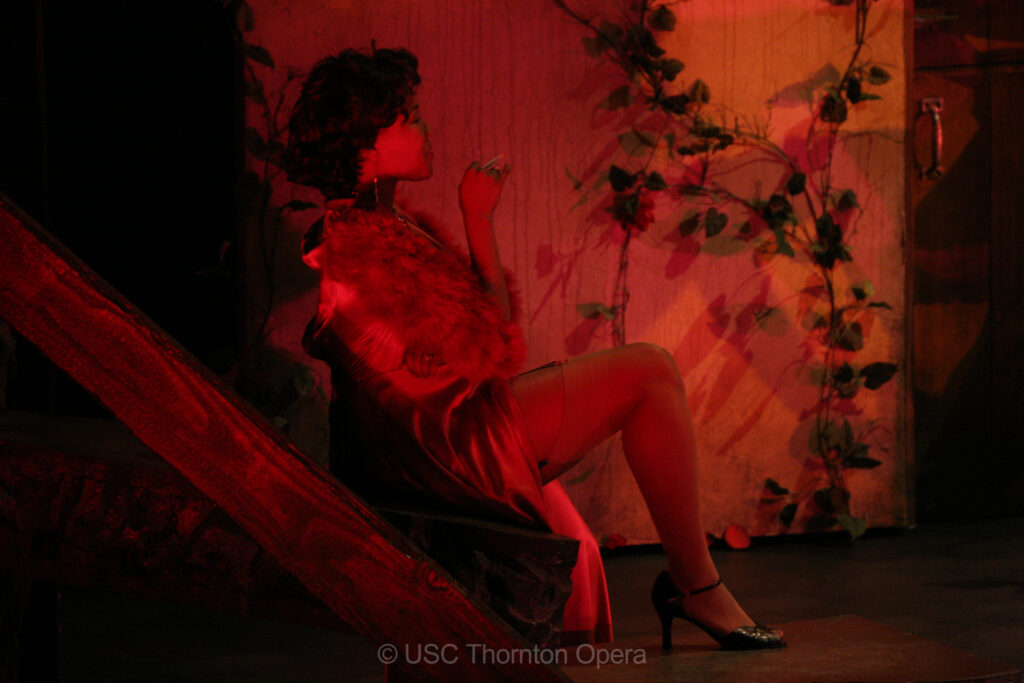 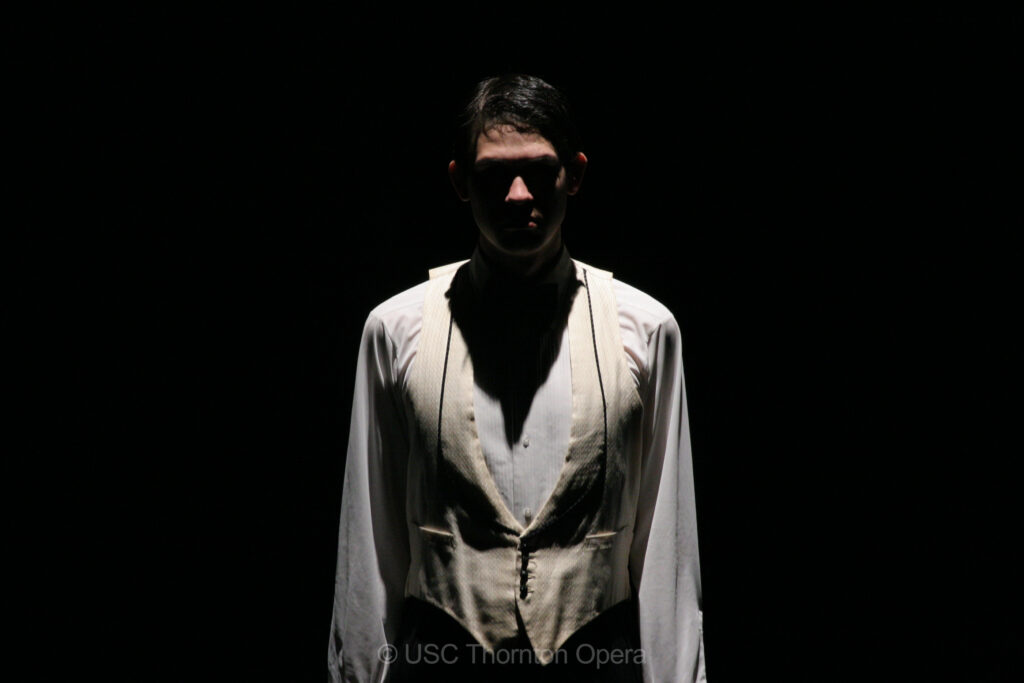 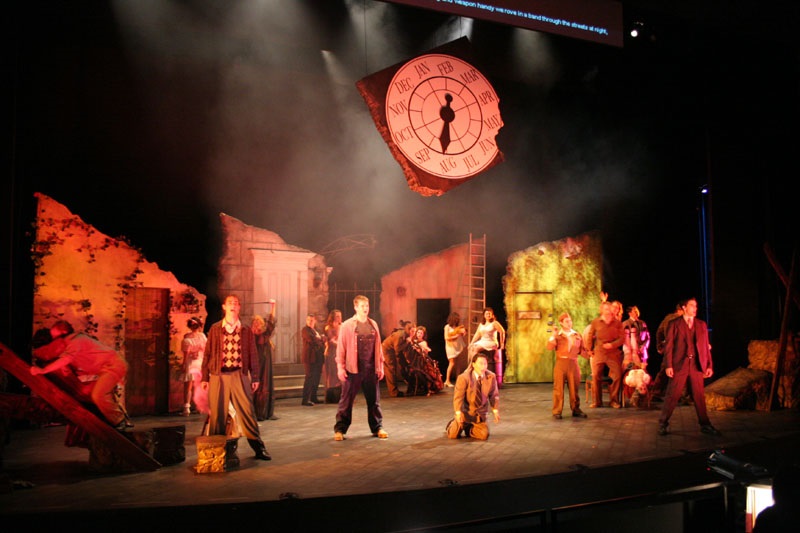 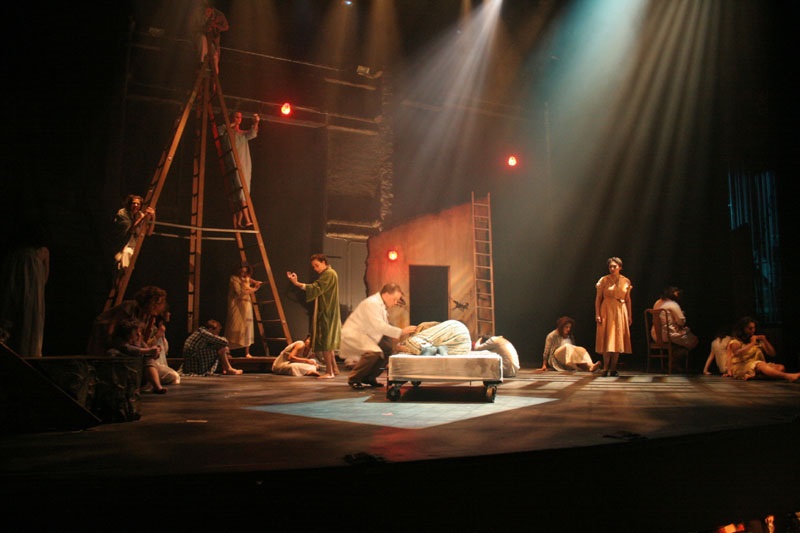 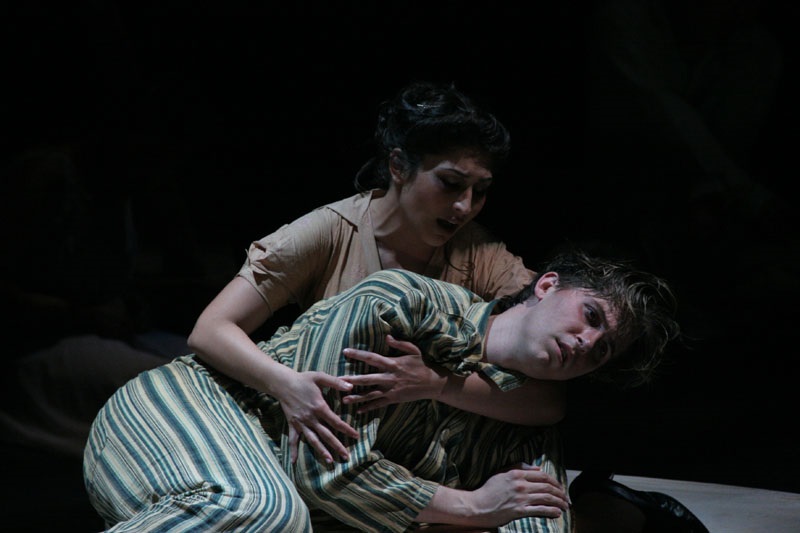 See the full photo gallery for The Rake’s Progress

The Rake’s Progress, written from 1947-1951 by an ardent WWII pacifist (WH Auden) and a Russian ex-patriot (Igor Stravinsky), both living in Los Angeles, is much more modern than one might suppose. I have chosen to set it in the period in which it was conceived. Post WWII England and, more specifically, London, were hot beds of deprivation and degradation. Extreme rationing of basic foods and goods (which lasted until the late 1950s) and monstrous piles of rubble from the German bombings made London a prime location for black marketeering, hooliganism, and, in order to escape the hideous reality outside of one’s front door, hedonism on every level. At this time of need, Tom Rakewell’s journey to find himself while battling with inertia and apathy rings as true today as it did in post WWII London and, indeed, in the 18th century in which the opera was originally set.