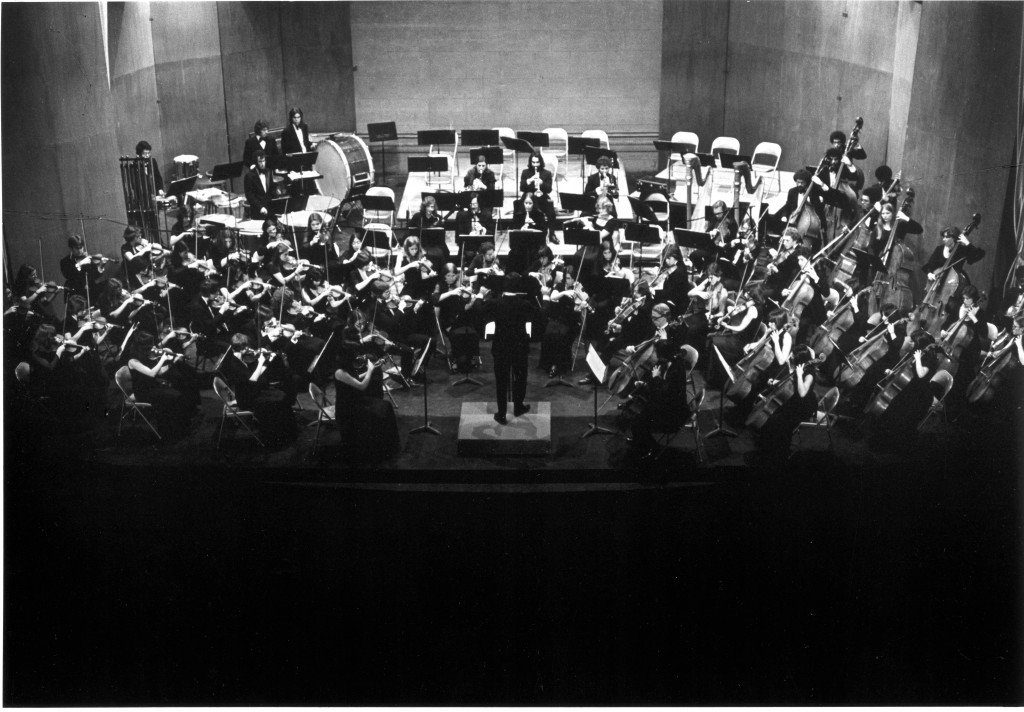 The September 18 performance kicks off the USC Thornton Fall 2014 concert season. Carl St.Clair, artistic leader of the USC Thornton orchestras, leads the ensemble in an evening of the music of Dimitri Shostakovich. The concert includes an interlude from Shostakovich’s Lady Macbeth of the Mtsensk as well as his Tenth Symphony.