Tim Greiving is an arts journalist in Los Angeles who specializes in film music. He regularly contributes to NPR, the Los Angeles Times, and the Washington Post. His work has been published in the New York Times, Variety, The Ringer, Los Angeles Magazine, and Vulture. He has written program notes for the Los Angeles Philharmonic, the Royal Albert Hall, and the Walt Disney Company, and liner notes for more than one hundred soundtrack albums from Intrada, Varèse Sarabande, and La-La Land Records. He contributes to the Visual History Program for the Academy, and teaches film music history at USC. 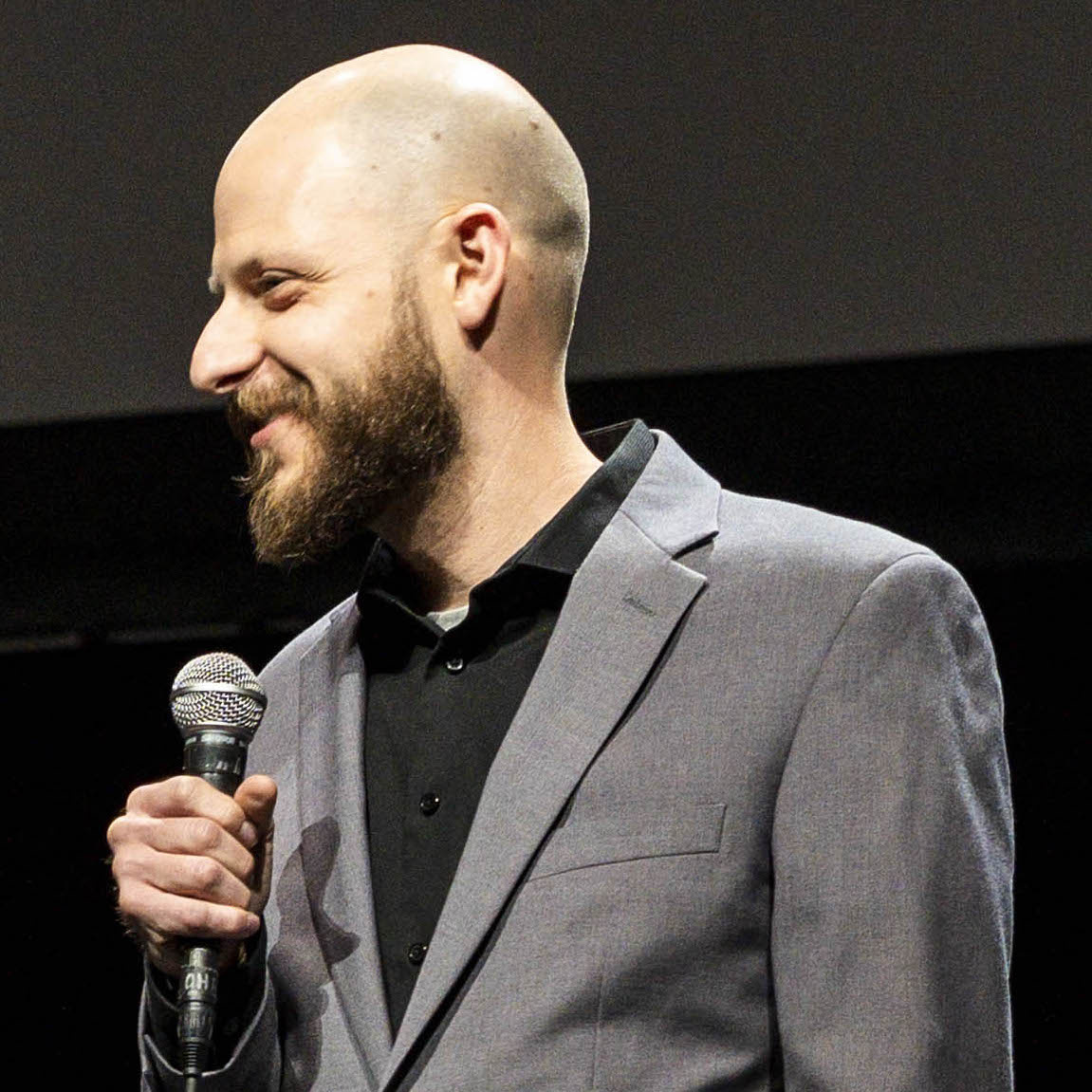