Highlights of the 63rd GRAMMY Award nominations include a first nomination for recent alum Joey Messina-Doerning for his work as an engineer on HAIM’s Women in Music Pt. III. Messina-Doerning (left) is pictured here recording the USC Thornton Symphony in 2019 with faculty member Richard McIlvery.

Recent alum Joey Messina-Doerning received his first nomination while alumni and faculty from across the school were nominated in multiple categories.

USC Thornton artists, including both faculty and alumni, received nominations across multiple categories for the 63rd GRAMMY Awards which will air on CBS on Jan. 31. Highlights include nominations for Album of the Year, Best Contemporary Classical Composition, Best Jazz Instrumental Album, and more. The many highlights include USC Thornton alum Joey Messina-Doerning (BM ’19), a graduate of Thornton’s Music Production program, who received his first nomination in the Album of the Year category as an engineer of HAIM’s Women in Music Pt. III. 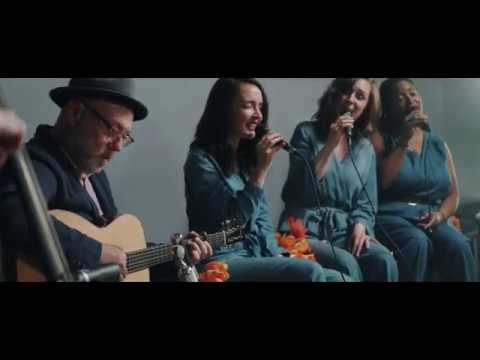 Celebrated conductor Michael Tilson Thomas, a Thornton alum and Judge Widney Professor at USC, was nominated for Best Orchestral Performance for the San Francisco Symphony’s “Copland: Symphony No. 3” as well as Best Classical Compendium for From the Diary of Anne Frank & Meditations on Rilke.

USC Thornton Board of Councilors member Thomas Newman was nominated for Best Score Soundtrack for Visual Media for 1917.

And the many alumni and faculty who perform in the Los Angeles Philharmonic received two nominations for Ives: The Complete Symphonies in the categories of Best Engineered Album, Classical and Best Orchestral Performance.