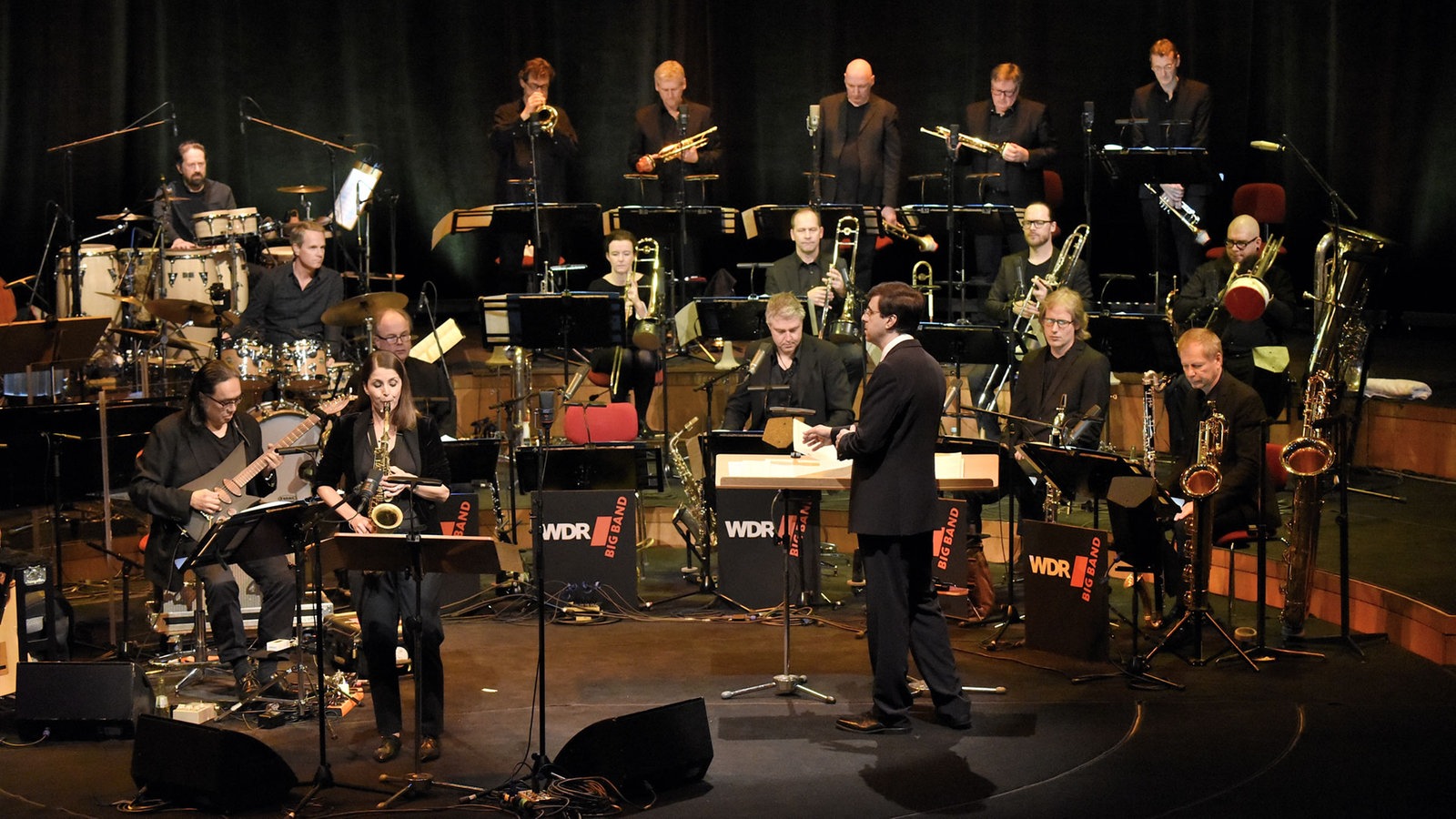 Once again, USC Thornton artists have made their mark on the 60th GRAMMY Award nominations, with faculty and alumni receiving nods across eight categories.

Composition alumnus Billy Childs (’79) has received a Best Jazz Instrumental Album nomination for his album Rebirth — the track “Dance of Shiva” from the album will also compete in the category of Best Improvised Jazz Solo.

Zhou Tian (DMA ’11), an alumnus of the Thornton Composition program, received a nomination for Concerto for Orchestra in the category of Best Contemporary Classical Composition. Tian’s concerto was recorded by Louis Langrée and the Cincinnati Symphony Orchestra on their Concertos For Orchestra album.

Alumnus Michael Tilson Thomas (BM ’67, MM ’76), long-time music director of the San Francisco Symphony and Judge Widney Professor of Music at USC, has been nominated with the San Francisco Symphony for Best Orchestral Performance with the all-Debussy album Images – Jeux – La plus que lente. And finally, Thornton collaborator and honorary alumnus John Williams has received a nomination for “‘Escapades For Alto Saxophone And Orchestra’ from Catch Me If You Can” in the category of Best Arrangement, Instrumental or A Cappella.

Click here to see the complete list of awards nominations. The 60th GRAMMY Awards show will be broadcast live on January 28th, 2018, on CBS.