Violinist and violist Yura Lee is an associate professor of practice and the Alice and Eleonore Schoenfeld Endowed Chair in String Instruction at the USC Thornton School of Music. One of the most versatile artists in the world, she is one of the few musicians who has mastery of both violin and viola and actively performs both instruments equally. In her over two-decade-long career that has taken her all over the world, she has – both as a soloist and as a chamber musician – captivated audiences with music from baroque to modern.

At age 12, Lee became the youngest artist ever to receive the Debut Artist of the Year prize at the “Performance Today” awards given by National Public Radio. She is also the recipient of the prestigious Avery Fisher Career Grant. Lee’s CD with Reinhard Goebel and the Bayerische Kammerphilharmonie, titled Mozart in Paris (Oehms Classics) received the prestigious Diapason d’Or Award in France.

For violin, Lee plays a fine Giovanni Grancino violin kindly loaned to her through the Beares International Violin Society by her generous sponsors. For viola, she plays an instrument made in 2002 by Douglas Cox, who resides in Vermont. 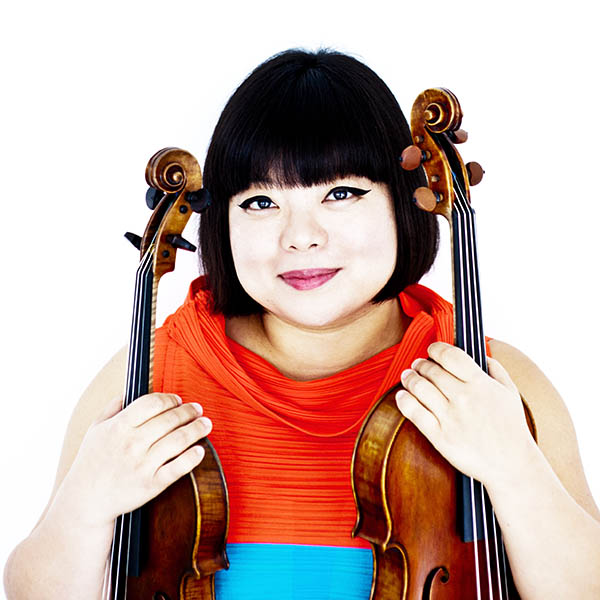