Adriana Balic, a faculty member in the Popular Music program, was featured in a new film “All I Know So Far” about pop singer P!nk. The documentary released on Amazon Prime follows the singer’s 2019 European tour in support of her album Beautiful Trauma. Balic, a longtime member of the singer’s band on keyboards, backing vocals, and guitar, was also featured in a performance at the 2021 Billboard Music Awards where P!nk was honored with the “Icon” award. 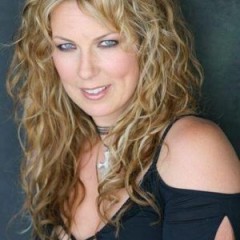