Jazz pianist and USC Thornton faculty member Alan Pasqua recently received an extraordinary request – to contribute improvisational background music for Bob Dylan’s 2016 Nobel Prize lecture, which was released as a video this week. Pasqua, who played in Dylan’s band in the 1970’s, had just one day to record about 30 minutes of original piano music in his home studio, which was then mixed and adapted by Dylan’s team.

The announcement of Dylan’s Nobel Prize in Literature provoked questions about the relationship between literature and songwriting, which Dylan addressed directly in his lecture, citing many of his influences, from Homer to Melville.

In an interview with the New York Times, Pasqua described the challenge of accompanying a spoken text – particularly one that he hadn’t yet read or heard. “I was treating it almost as a movie score,” Pasqua said. “There has to be interest in the musical content, but it could not compete with Bob’s speech, his words. And I also thought about the sound of his voice, and where on the piano I should be playing so it wouldn’t be competing with him sonically.” 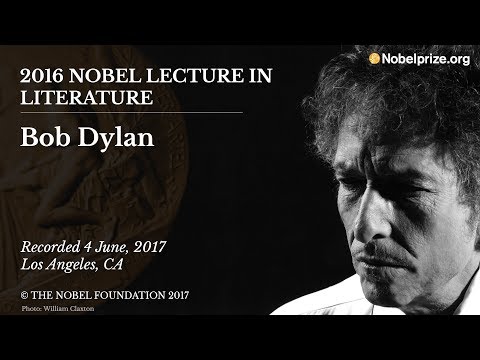 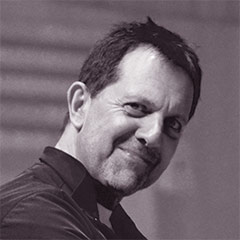