Alan Smith, chair of Keyboard Studies and director of the USC Thornton Keyboard Collaborative Arts program, recently premiered a new composition with the Boston Symphony Orchestra (BSO). “I’m Memorizing You,” a work for baritone, cello and piano, was commissioned for the 75th anniversary of the Tanglewood Music Center, the BSO’s summer performance venue, and premiered in an August 15, 2015 performance under music director Andris Nelsons.

The musical work of Smith, who is one of the most highly regarded figures in the field of collaborative keyboard artistry, will be the focus of an October 20th event hosted by USC Visions & Voices. Composer, Poet, Muse: A Concert of Songs by Alan Louis Smith will feature performances by Smith, along with mezzo-soprano Stephanie Blythe, baritone Rod Gilfry, soprano Diana Newman, and cellist Jonathan Dormand. 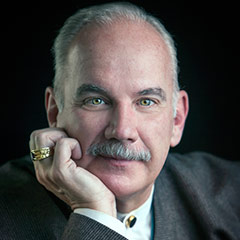