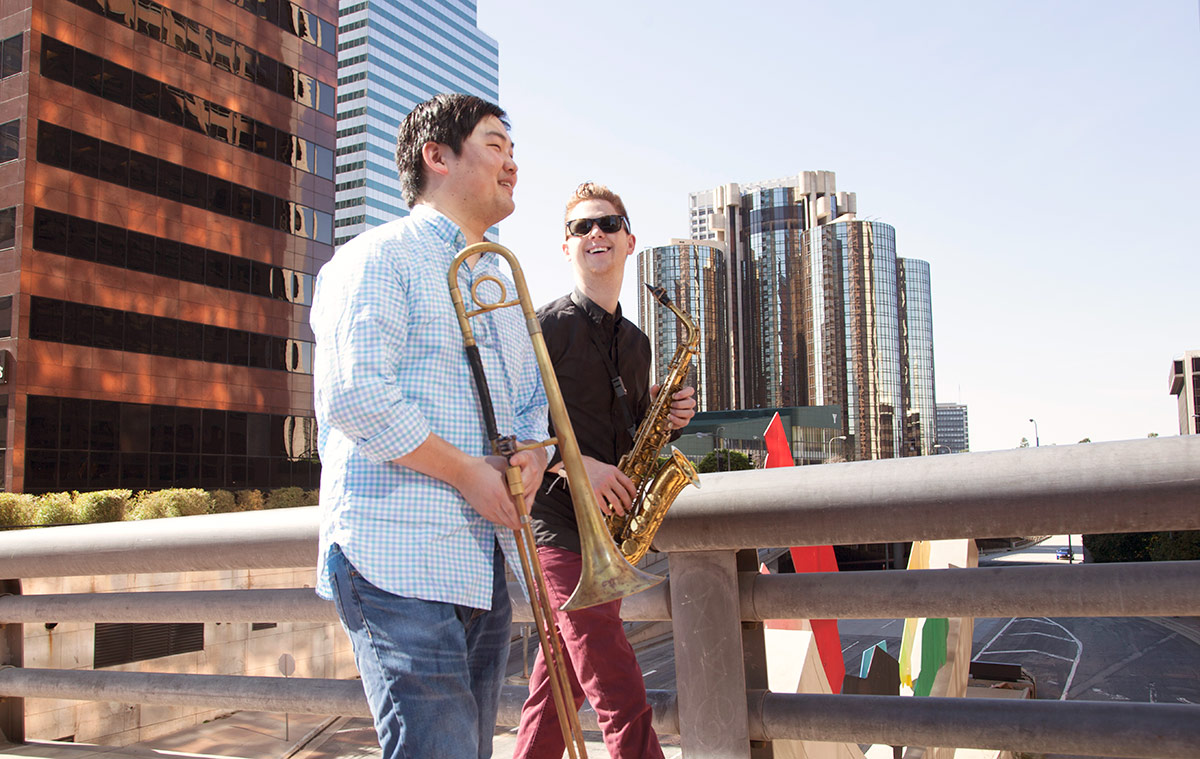 Hahn, a native of Orange, California, has recorded with Michael Bublé and released his debut album with the Alex Hahn Crossing last year. Hatamiya grew up in Davis, California, and received the 2015 ASCAP Herb Alpert Young Jazz Composers Award. Both have toured and performed extensively at jazz venues and festivals across the country.

In addition to their studies, the musicians of the Thelonious Monk Institute present a busy and exciting slate of concerts and community outreach events around the globe, often along-side world-class jazz artists. 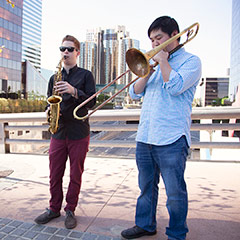