Adams and Rudisill were interviewed by Billboard about working with Powell on the album, which was recorded with a live orchestra in Prague.

“We only dreamed that we would hear our music set to live orchestral arrangements,” Rudisill said, “and watching and listening to it live, with John conducting, is a fantastical and unforgettable life highlight.” 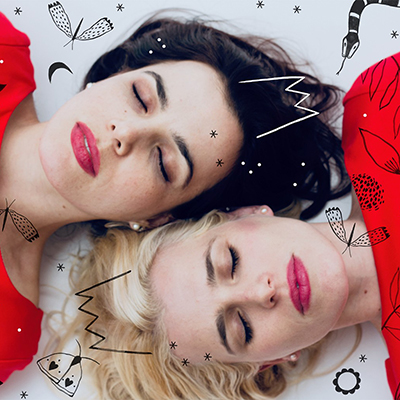