Barre and Bob Stoll, PSU alumni and the donors behind the new position, described Sperry as “remarkable,” stating that “the choir is a shining gem in the PSU jewelry box.” 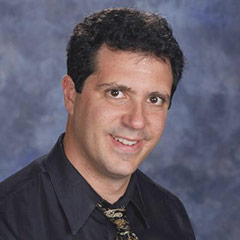