USC Thornton alum Julie Boardman (BS ’04, music industry) is currently producing her first Broadway musical, An American in Paris. Adapted from the 1951 film of the same name starring Gene Kelly and with music and lyrics by George & Ira Gershwin, the musical tells the story of a romance between a French girl and an American soldier in war-torn Paris.

Since graduating from USC, Boardman has worked on the national tours of productions such as Peter & the Starcatcher and Dreamgirls. Previews for An American in Paris began in March and the show officially opened on April 12th. 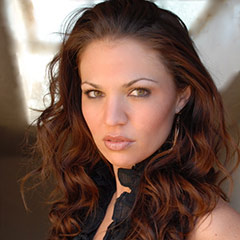