Senior Amir Kelly creates music he describes as “Blindian Pop,” a nod to his Black and Indian heritage. He debuted his first single “Maui” in 2018, and his latest single “Eden” was released this month. Kelly plans to stay in LA after graduation to continue releasing his EP, one track at a time.

Junior Ayoni Thompson is passionate about creating music that isn’t defined by genre, finding inspiration in the sounds of the many places she’s lived, including Barbados, Miami and Indonesia. Her debut EP “Iridescent,” inspired by her love for South Central Los Angeles, was released in October. 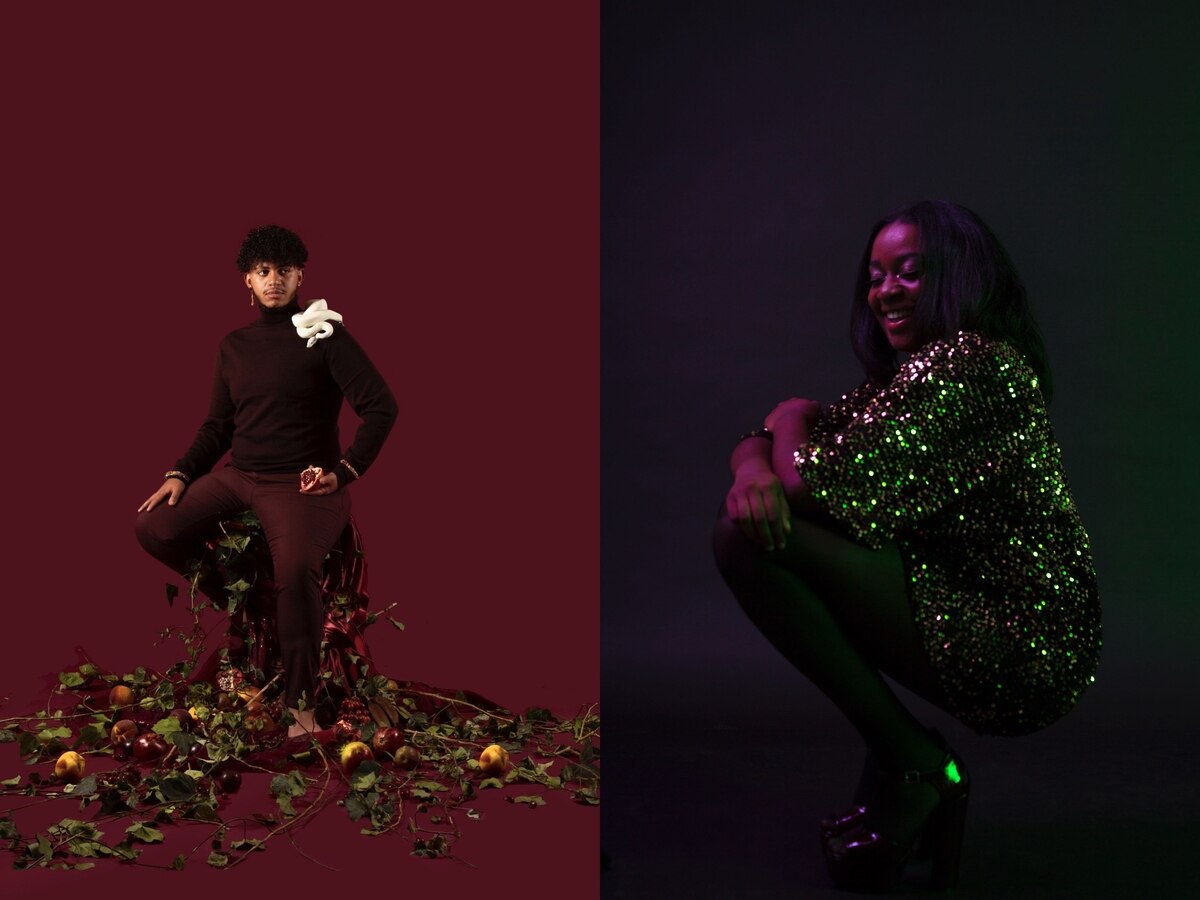