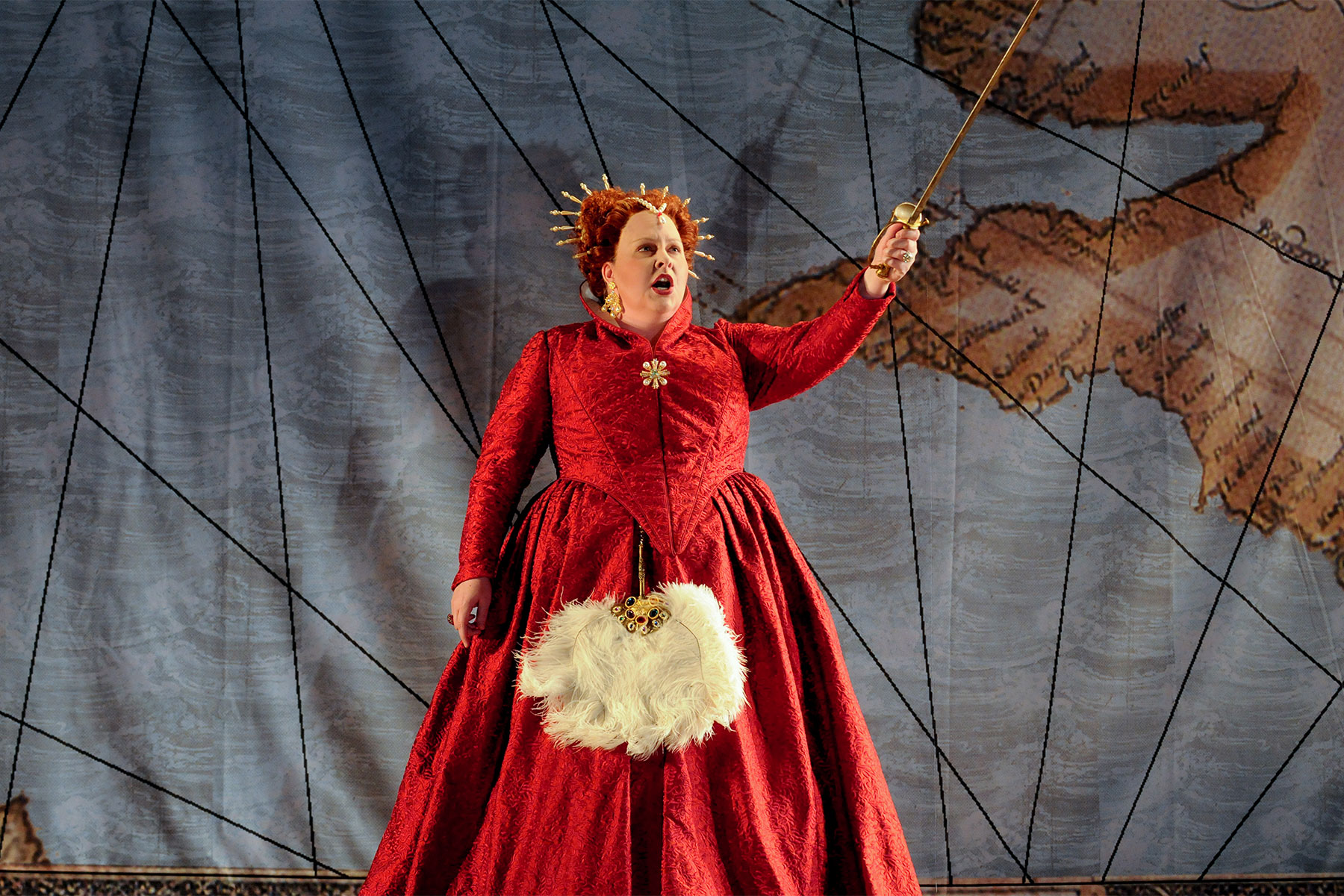 OperaWire praised her vocal performance and stage presence, writing: “Soprano Angela Meade offered a riveting performance as the Queen displaying the widest range of emotions from tenderness to extreme irritation and anger. That was best highlighted in her finale scene showing extreme contrasts between the aria ‘Vivi, ingrato, a lei accanto’ and ‘Quel sangue versato.’”

Flaunt Magazine offered high praise for Meade’s performance, as well. “The star performance of the night is that of Angela Meade as Queen Elizabeth I,” they wrote. “Elizabeth’s incredibly technical arias meet their match in the form of the bel canto superstar as Meade effortlessly weaves between scales and trills, as well as singing the highest notes out of the performers.”

Meade will perform the role in two remaining performances of the LA Opera production through March 14. She will reprise her role as Queen Elizabeth I this September at the Metropolitan Opera. 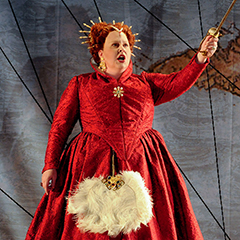