Vocal Arts & Opera alum Angela Meade (MM ’04) will star as Queen Elizabeth I in LA Opera’s production of Roberto Devereux. The company premiere will run from Feb. 22 to March 14. This will be her third appearance with LA Opera, after her debut in 2012 in Don Giovanni, and her 2015 performance in Norma.

Meade is set to perform the same role in the Metropolitan Opera’s production of Roberto Devereux in September and October of this year. 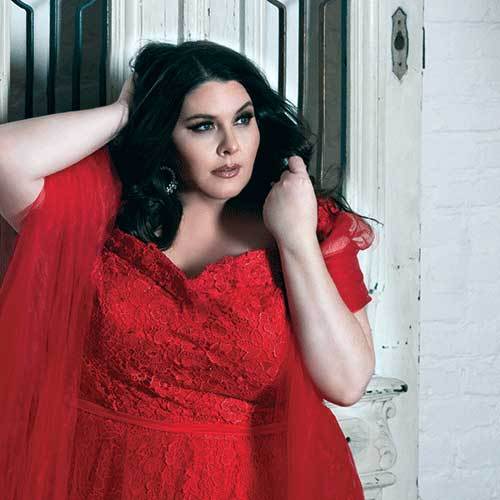