Both composers are widely known for their award-winning video game scores, and even worked together on the game “Assasin’s Creed Syndicate.” The pair had a long discussion about their field, McCreary’s recent work on the game “God of War,” and the differences between scoring for film and video games.

The Game Maker’s Notebook podcast is a series of interviews between game makers. Wintory also appeared on the podcast in August of 2019, when he was interviewed by video game designer Robin Hunicke about his career, and his GRAMMY Award-nominated score for the game “Journey.” 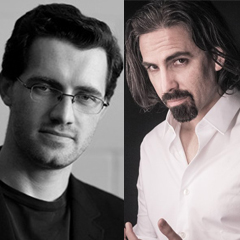