Bassist Brian Robert Jones (BM ’15), an alumnus of the USC Thornton Popular Music program, recently performed with singer Gwen Stefani at the Aria Resort and Casino in Las Vegas. The special engagement followed Stefani’s 28 city “This Is What The Truth Feels Like” tour, on which Jones performed from July through October of 2016. 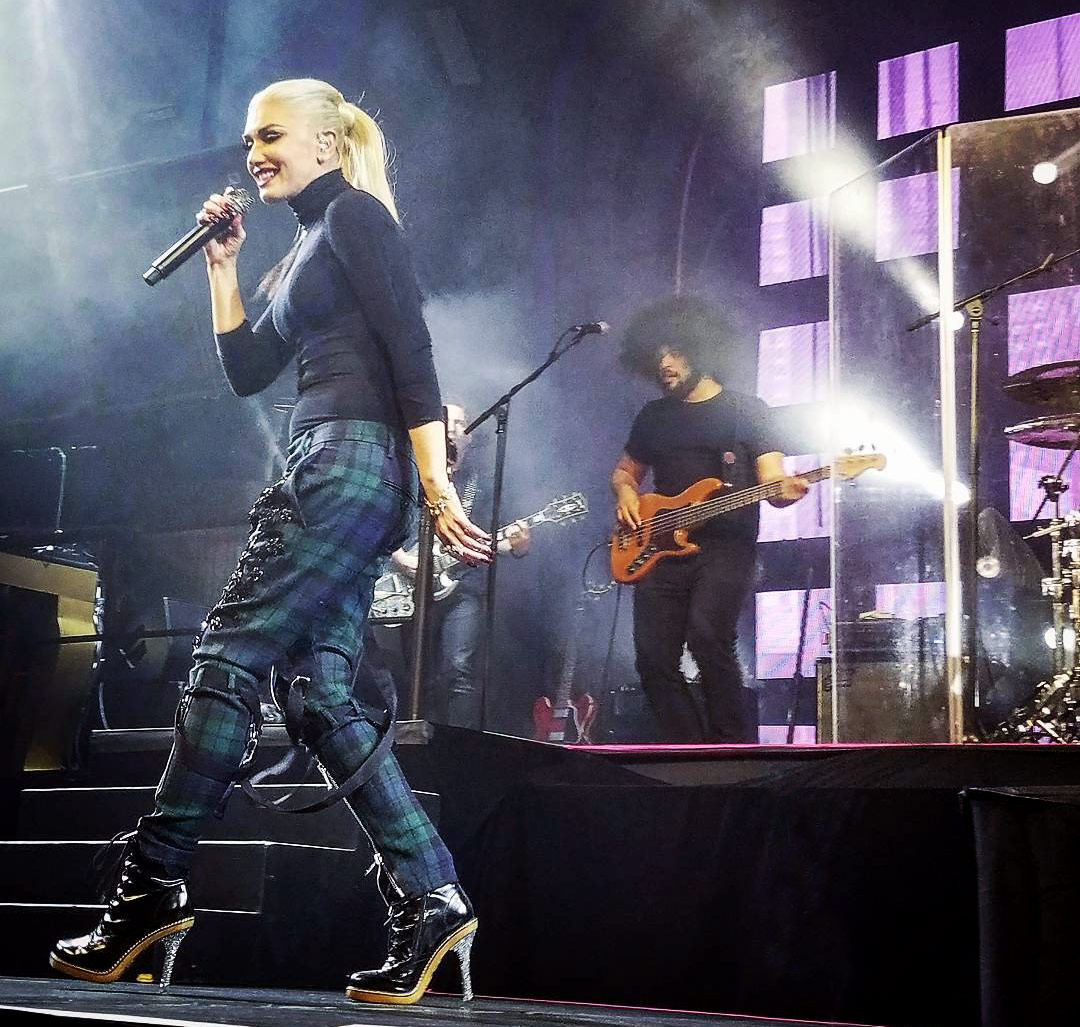 “I couldn’t have asked for a better group of people to go on my first tour with,” Jones noted. “I learned and grew so much more than I ever could have expected.”

The Ashburn, Virginia native, who was an Thornton Outstanding Graduate in 2015, also performs with the band MUNA, which features Popular Music alumni Katie Gavin (BM ’15) and Josette Maskin (BM ’16). MUNA embarks on a U.S. tour next month. 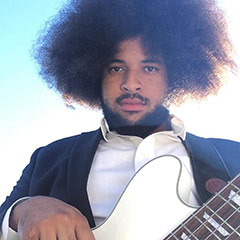