And the venerable composer John Williams, a Thornton collaborator and honorary alumnus, won a GRAMMY in the category of Best Arrangement, Instrumental or A Cappella for “Escapades For Alto Saxophone And Orchestra” from Catch Me If You Can. The arrangement, originally from the 2002 film by Steven Spielberg, was included on the 2017 album, John Williams & Steven Spielberg: The Ultimate Collection. 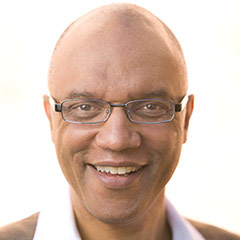