The biennial competition, hosted by the Buffalo Philharmonic Orchestra of New York state, featured eight semi-finalists in performance with the orchestra under music director JoAnn Falletta. Byun, a native of South Korea who studies with Scott Tennant as a USC International Artist Fellow, will receive a cash prize, a recital engagement in Milan, Italy, and a future concerto performance with the Buffalo Philharmonic. She is the first woman to win the prestigious competition. 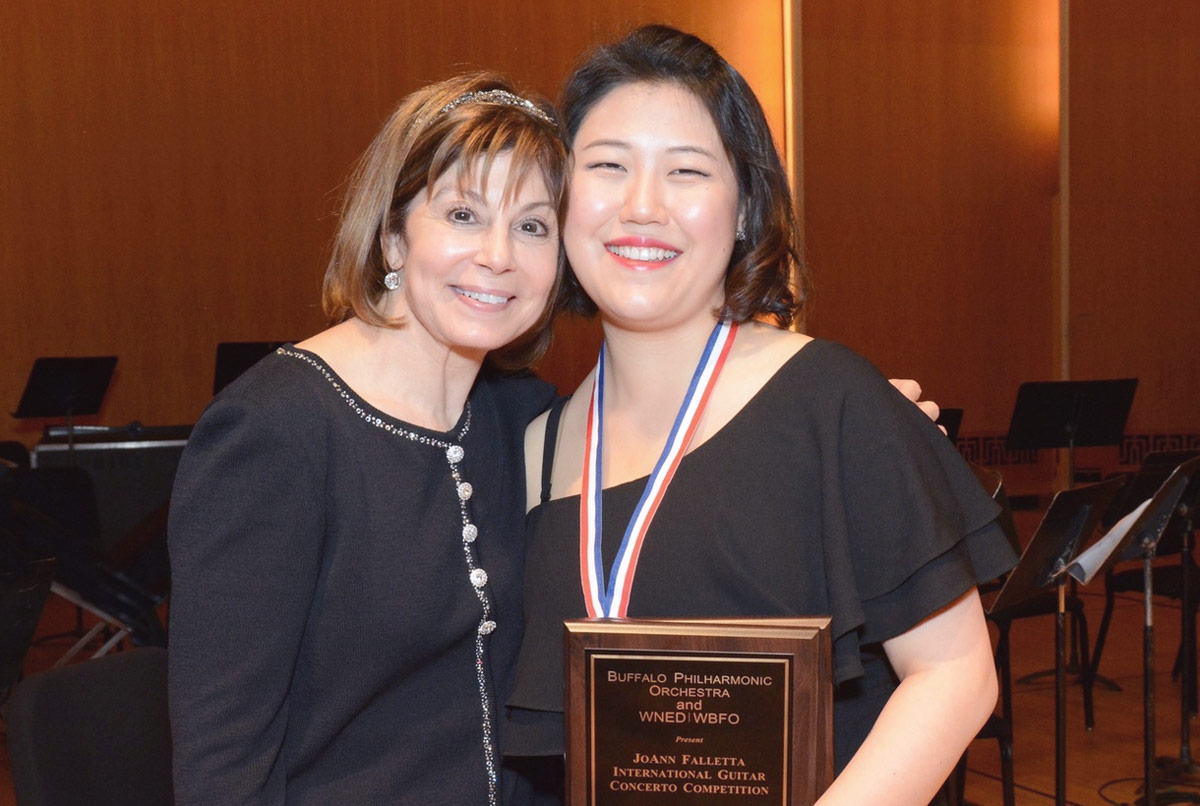 Thornton alumnus Jack Cimo (BM ’11) was also one of eight semi-finalists in the competition. 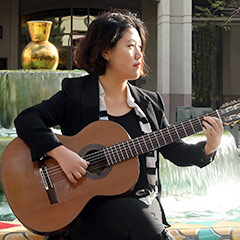