Rivera describes in great detail the challenges and successes of scoring dramatic chess matches and the series’ dynamic main character. “Getting the musical tone right for this kind of story has been the greatest education of my life,” said Rivera.

Rivera also credits one of his mentors from his time at USC Thornton, Randy Newman, for his early influence on his growth as a composer. “[Newman’s] early advice regarding dialogue and tempo helped my early cues get approved, and has stayed with me to this day,” Rivera says. 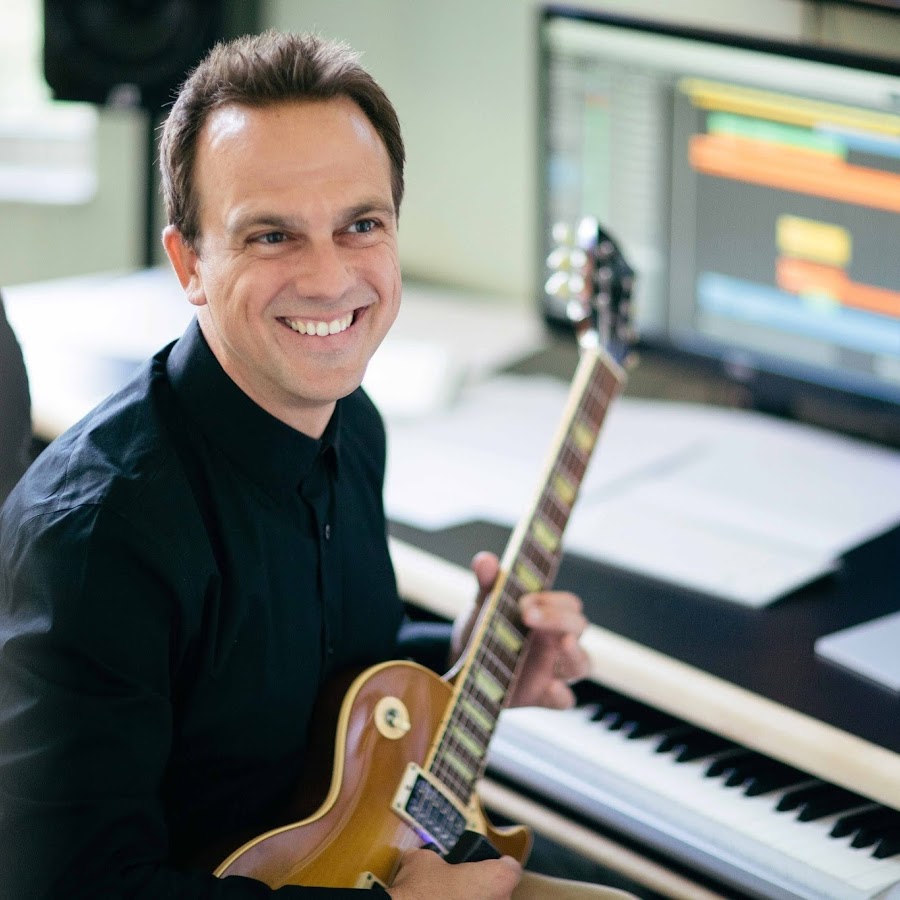