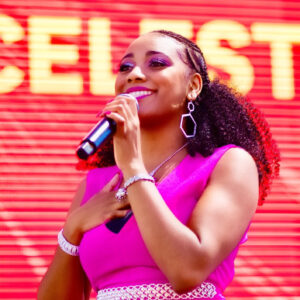 Butler was recently featured in a Daily Trojan article about her appearance on the show, her life in music, and the mentors she cherishes from her time at Thornton, such as Popular Music program chair Patrice Rushen and Jazz Studies faculty member Ron McCurdy.

Rushen commented on Butler’s development as an artist: “That idea of great intellect, great spirit, great talent, drive and curiosity — she seemed to have all of those things in place, always did. From her freshman days right up through graduation and post-grad, she continues to be that kind of person and has really grown into an artist who has many capabilities.” 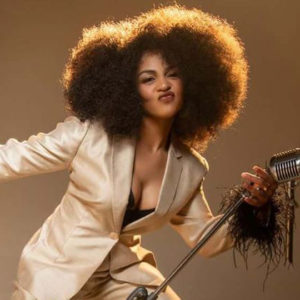 Undergraduate student Raivyn Hearne, who performs as Re’h, received her golden ticket in an episode of the show that aired on March 7. Hearne served in the Texas National Guard before following her dream of attending Thornton and pursuing a career in music after significant encouragement from her fellow soldiers.

“I didn’t have a plan at the time, but I figured I’d just transfer into a local four-year university in Houston. I then made a comment saying, ‘You know, if I could go to any university in the world, it would be the University of Southern California, but I’m not good enough to even apply for that school,’” Hearne remembers saying to colleagues. “They then encouraged me to make a call to the USC Thornton School of Music in that moment, and the rest is history.” Hearne is now a vocalist with the California National Guard while attending Thornton.

Viewers can follow Butler and Hearne’s journeys on the show, which airs every Sunday at 8:00 p.m. (PST) on ABC. 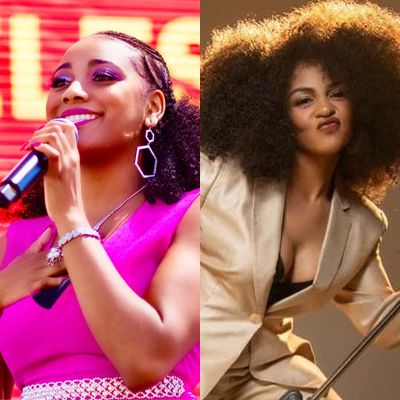