Gravis has gained an international reputation as a leading conductor of choral and orchestral works, recently debuting with the San Diego Symphony and leading week-long residencies at St. Paul’s Cathedral and Canterbury Cathedral in London. Gravis guest-conducts the LA Schola and the Clarion Singers and serves as the Director of Music at St. Wilfrid of York Episcopal Church in Huntington Beach. Gravis also serves on the board of the California chapter of the American Choral Directors Association.

At USC Thornton, Gravis has led the Apollo Men’s Chorus and taught conducting. He will begin his new CSULA post in the fall of 2016. 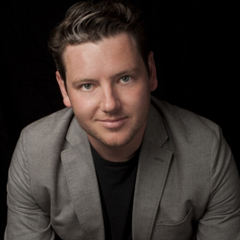