Chris Sampson has enjoyed a diverse career in music as an educator, songwriter, performer, producer, arts administrator and author. In 2009, Sampson founded the Popular Music program at the USC Thornton School of Music, which is considered to be the first of its kind at a major university.

As an associate professor of songwriting, Sampson’s students have penned #1 hit songs, won GRAMMY awards, won national songwriting competitions, signed major recording and publishing contracts, toured nationally and internationally and have placed numerous songs in television and film. He serves as the songwriting instructor for the GRAMMY Foundation education programs and the National YoungArts Foundation.

Sampson regularly gives masterclasses and clinics on songwriting and careers in music nationally and internationally, including the Royal Northern College of Music (Manchester, UK,) Interlochen Arts Academy, Colorado University Denver and the Make Music Miami Festival, to name a few. He is the author of numerous articles on songwriting and songwriting pedagogy, as well as the author of “Careers Through Music: Building Employable Skills in Your Music Class,” published by Alfred Publishing in partnership with the GRAMMY Museum. He has interviewed over 400 music professionals including some of the most iconic names in the industry such as Irving Azoff, John Mayer, Smokey Robinson, Sir Elton John, Sting, Chaka Khan, Linda Perry, Graham Nash, Jody Gerson and Dan Wilson, among many others. Sampson was the creator, producer and host of “Joy Sounds: Music You Need to Know,” an internationally charting podcast that ran from 2019 – 2021, showcasing talented, emerging and breaking artists. Sampson is the recipient of the 2017 USC Provosts Mentoring Award and the 2019 Ramo Faculty Award at USC Thornton.

As an administrator, Sampson has served as vice dean for the Division of Contemporary Music at USC Thornton and vice president of academic affairs at the Wisconsin Conservatory of Music, among numerous other appointments. Sampson is a lifetime voting member of the Songwriters Hall of Fame, a member of BMI and serves on the advisory board for the Orange County High School for the Arts and Los Angeles County High School for the Arts. 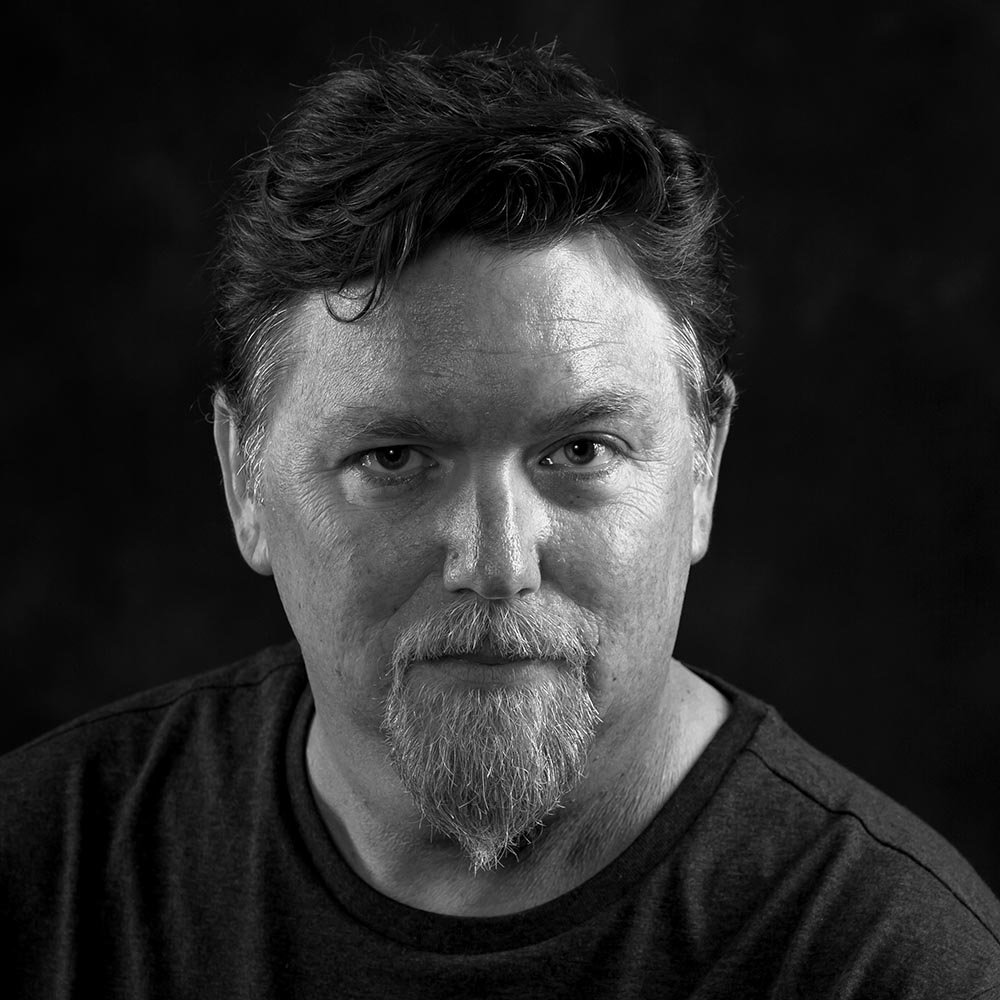