Christopher Young‘s original soundtrack for the 2019 remake of Stephen King’s Pet Sematary was recently released on vinyl by Waxwork Records. Young is a Golden Globe-nominated composer known for his work on Hellraiser, Drag Me To Hell and Trick or Treat, and an adjunct assistant professor for USC Thornton’s Screen Scoring program. 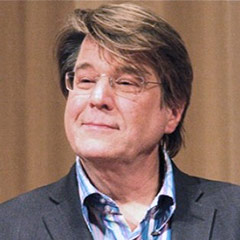