Lee’s music has been performed by ensembles such as the USC Thornton Symphony, Juilliard Orchestra, and the Serenata String Quartet. He has also received honors and awards including the Charles Ives Scholarship, the USC New Music for Orchestra Composition Award and the Arthur Friedman Prize from the Juilliard Orchestral Composition Competition. 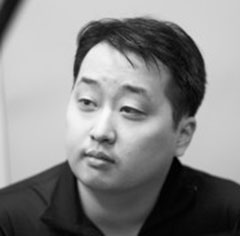