Composition alumna, Dale Trumbore (MM ’11), won the American Choral Directors Association’s first Raymond W. Brock Competition for Professional Composers for her composition In the Middle. The work will be performed by the Aeolians at the 2019 ACDA national conference in Kansas City in February with Jason Max Ferdinand conducting.

Trumbore has been called “a rising star among modern choral composers” (AXS), and her music has been praised for its “soaring melodies and beguiling harmonies” (The New York Times). Her album, How to Go On: The Choral Works of Dale Trumbore, debuted at #6 on Billboard’s Traditional Classical Chart. 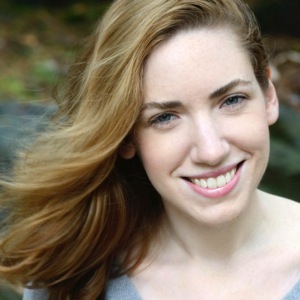