In celebration of the 50th anniversary of the International Tchaikovsky Piano Competition held in Moscow, Russia, pianist Daniel Pollack, a prizewinner of that competition, was the only pianist of all Tchaikovsky Competitions to date, to be invited to perform two concerts in Russia, one in St. Petersburg and one in Moscow. Here’s a short video clip of a live performance of conductor Valery Gergiev and the Mariinsky Orchestra with Pollack during the White Nights Festival in St. Petersburg, Russia, last summer: 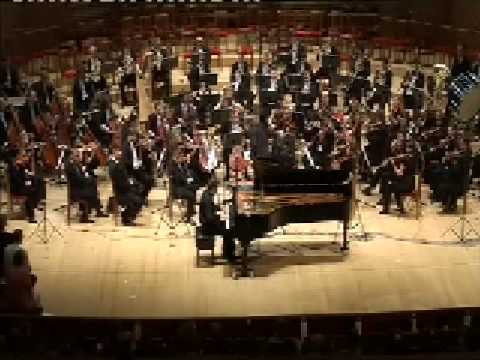 And another video clip of a live performance of the Moscow Philharmonic with conductor Yuri Simonov and Pollack in a sold out concert in the Bolshoi Zal, on December 28, 2008: 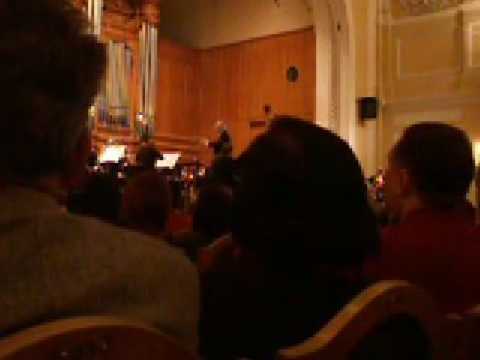