Daniel Pollack’s recent trip to Russia in December 2018 marked the beginning of his sixth decade performing in the country. In 1958, the USC Thornton faculty member earned acclaim for his performance of Tchaikovsky’s Piano Concerto No. 1 at a competition alongside American star-to-be Van Cliburn. Sixty years and 18 Russian tours later, Pollack is still captivating audiences in Moscow.

Pollack’s recent tour included two concerts – with the Moscow Philharmonic and the famed Bolshoi Zal of the Tchaikovsky Conservatory – to sold-out crowds. 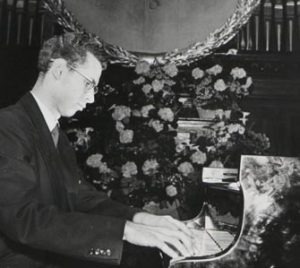 He then performed a Musicale Salon Concert at the residence John Huntsman, the U.S. Ambassador to Russia. Huntsman spoke about how musical concerts are important for U.S.-Russia relations as they show a common-ground between the two cultures.

Pollack said he is “proud to be a cultural bridge” between the U.S. and Russia and enjoys uniting folks via the common language of music. The pianist spoke about these cultural ties – and his experiences at the St. Petersburg Forum – in an interview with USC News last year. 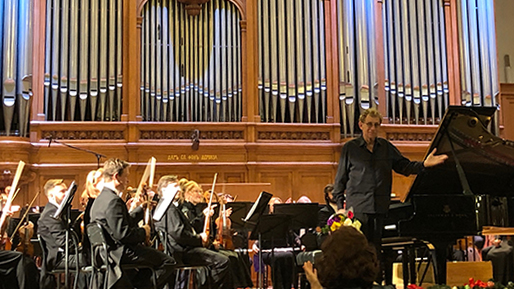 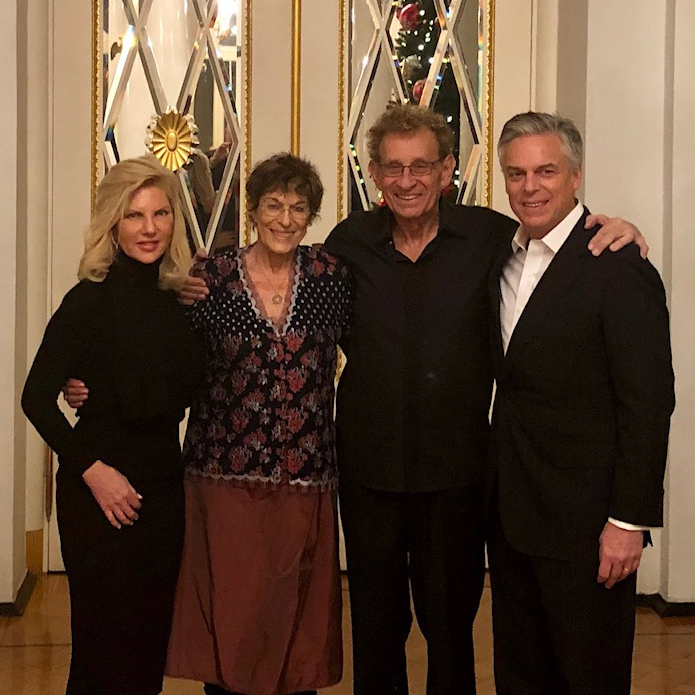