Diane Wittry (BM ’83, MM ’85) was appointed Artistic Director of the Ridgewood Symphony for the organization’s 75th Anniversary Season. The first concert of the season will take place on October 25 in Ridgewood, New Jersey. Diane is also Music Director and Conductor of the Allentown Symphony, and the Artistic Director for the International Cultural Exchange Program for Classical Musicians with the Sarajevo Philharmonic in Bosnia. Wittry also served as Music Director of the Norwalk Symphony, as well as the Conductor of the Symphony of Southeast Texas (TX) where she received the national Helen M. Thompson Award from the League of American Orchestras for outstanding artistic leadership of a regional orchestra. 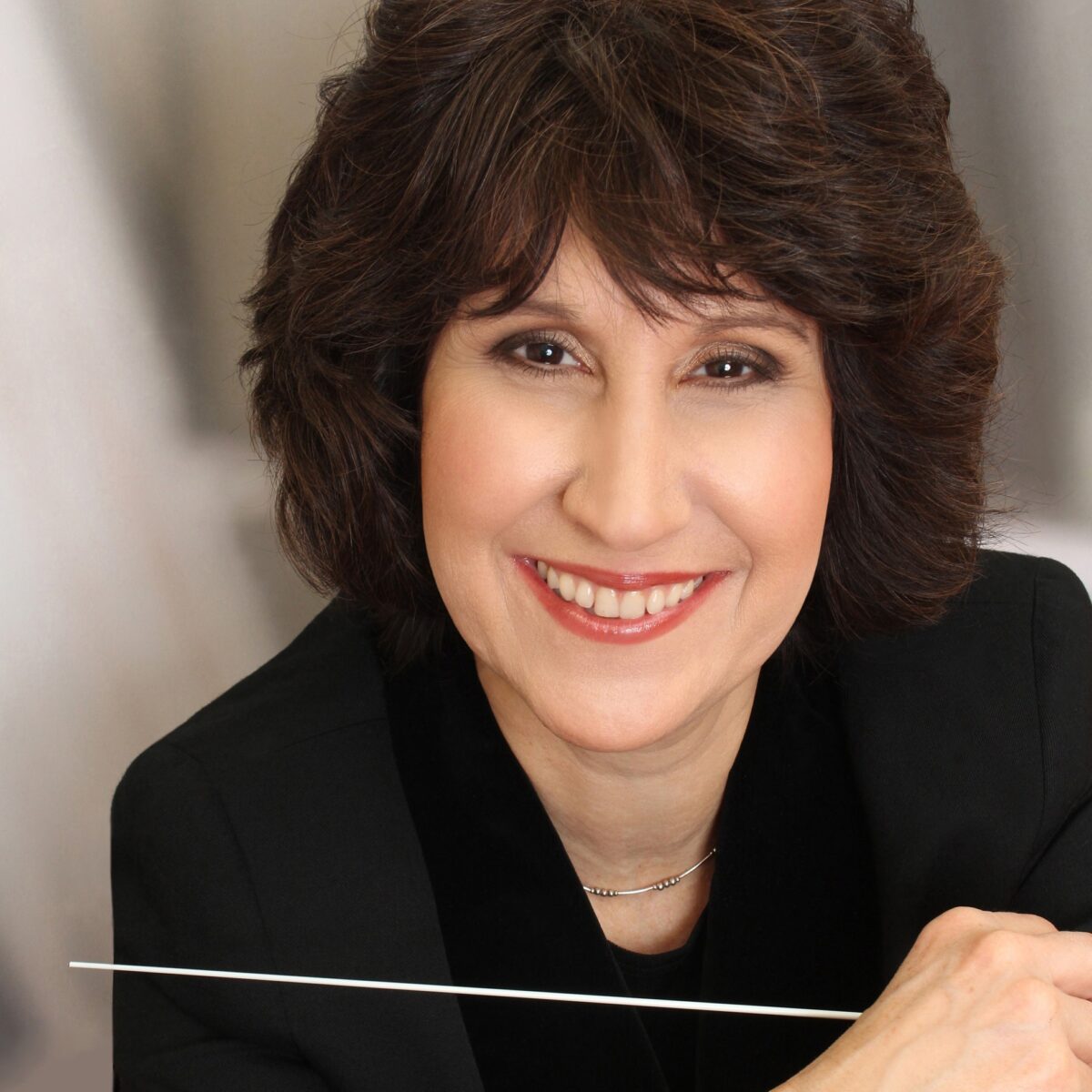