USC Thornton Composition chair Donald Crockett (MM ’76) recently visited the Caramoor Center for Music and the Arts in Katonah, New York, where the Argus Quartet is preparing his commissioned string quartet for its July premiere. Thornton alumni and faculty feature prominently throughout the Center’s spring and summer seasons. 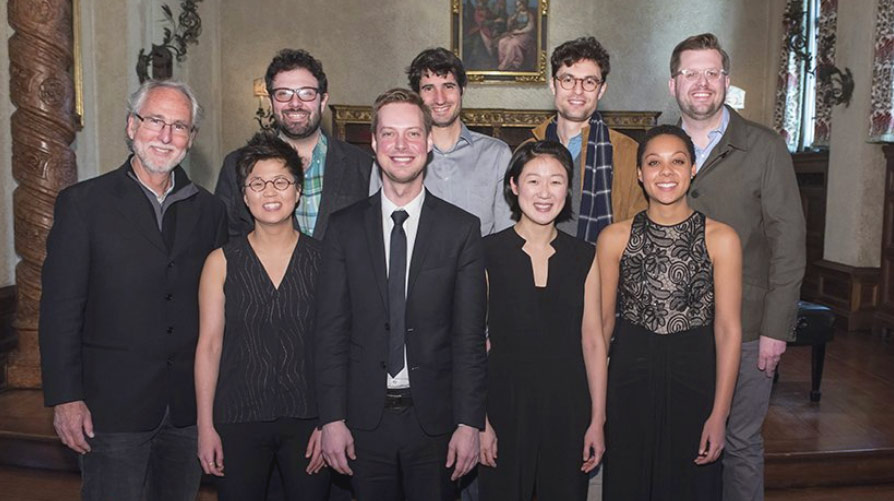 Crockett’s new string quartet, which will be premiered by the Argus Quartet at Caramoor on July 14th, is described as “a narrative piece, essentially a compact opera set in a post-civilization era,” and is partly based on Shakespeare.

This summer, soprano and Thornton alumna Angela Meade (MM ’04) will lead the Bel Canto at Caramoor series with a performance of Imogene in Bellini’s lesser-known opera, Il pirata. She will also be featured as a soloist for the summer season’s opening night concert on June 17th and will serve as Artist-In-Residence for programs throughout the season. 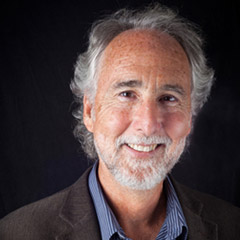