Rosenfield has previously played on a variety of projects including Pixar’s Luca, Rent: Live on FOX and Freeform’s Good Trouble. Most recently, she collaborated with songwriter Payson Lewis, arranging and co-producing an EP for vocals, guitar and string quartet. 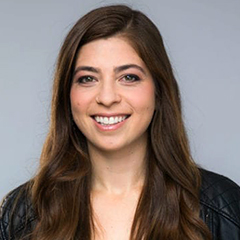