Violinist Francisco Fullana, an Artist Diploma student of USC Thornton distinguished professor and Jascha Heifetz Chair in Violin, Midori Goto, has been named Principal Violinist with the Saint Paul Chamber Orchestra (SPCO). The position carries significant leadership responsibilities with the esteemed ensemble, which has transitioned to a largely conductorless model in recent years. Fullana will share the title with Artistic Director Kyu-Young Kim.

“I am very much looking forward to becoming the new Principal Violin of The Saint Paul Chamber Orchestra,” Fullana said. “From the very first time I came to play with the ensemble, back in April 2015, I was so inspired by the incredible level of commitment of every member of the SPCO.”

An active international soloist and a prize-winner of many prestigious competitions, Fullana was loaned a Stradivarius violin for his first prize win of the 2015 Munetsugu International Violin Competition in Japan. In the following video, filmed at USC Thornton in 2015, Fullana demonstrated the differences between his 1697 Stradivarius and 1679 Guarneri violins. 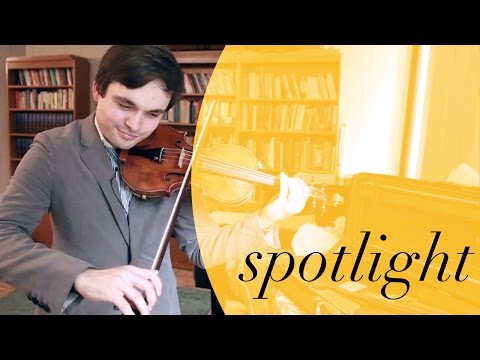 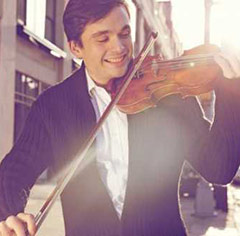