USC Thornton composition professor Frank Ticheli was recently honored as guest composer with the Michigan Philharmonic Orchestra, which featured his hugely popular Blue Shades as part of its Pipe Dreams program. Ticheli is a recipient of the Arts and Letters Award from the American Academy of Arts and Letters and has served as a guest conductor at Carnegie Hall. His works have been performed by the Philadelphia Orchestra, the Atlanta Symphony and the American Composers Orchestra, among others.

Click here to view a video of the March 1 finale of Ticheli’s Blue Shades, under the baton of maestra Nan Washburn. 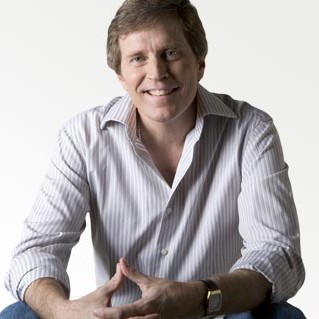