USC Thornton graduate and Board of Councilors member Gail Samuel (BA ’89, psychology & music, MBA ’02) has been promoted to the position of Executive Director with the Los Angeles Philharmonic Association. She will serve as acting president and chief executive while current president and CEO Deborah Borda is on sabbatical in the fall. Samuel previously served as Chief Operating Officer with the organization, overseeing management of the Philharmonic orchestra, operations at the Hollywood Bowl, concert programming, public relations and community engagement. In 2014, USC honored Samuel with the 2014 Alumni Merit Award at the 81st Annual USC Alumni Awards. In addition to her 25-year tenure with the LA Phil, Samuel has served on the USC Thornton Board of Councilors since 2009. 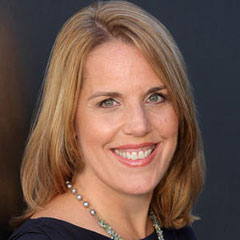