An accomplished arts administrator with over 25 years of experience at the LA Phil, Samuel has previously worked with the Minnesota Orchestra, the Tanglewood Music Festival, and the Young Musicians Foundation. 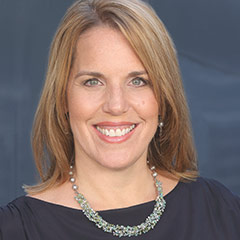