Garry Schyman, Scoring for Motion Pictures and Television faculty member and Thornton alum, received a British Academy of Film and Television Award nomination for Best Original Music for his work for video-game “Middle Earth: Shadow of Mordor.” The game is set in JRR Tolkien’s Lord of the Rings universe. Schyman previously won the BAFTA for Best Original Music in 2014 for his work on the Bioshock Infinite video game. He is also winner of Outstanding Achievement in Original Music Composition from the Academy of Interactive Arts and Sciences. Schyman’s compositions have been featured in various video games as well as feature films, television shows and documentaries. 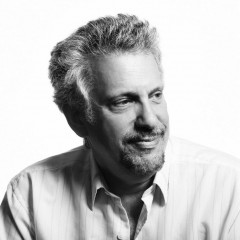