Scoring for Motion Pictures and Television alumnus Grant Fonda (GCRT, ’13) was one of the 12 internationally selected applicants to participate in the ASCAP TV & Film Scoring Workshop with EMMY Award-winning composer, Richard Bellis. Fonda also composed the score for the film My Dear Americans, which won first place in the 2014 PBS Online Film Festival, and also worked as a copyist and orchestrator for “Titanic LIVE,” premiering at Royal Albert Hall in London in early 2015. He also received two commissions for concert works premiering in the Greater Los Angeles area in December 2014 and was requested by the University of Missouri-Columbia to allow his piece, Redemption Rising for percussion ensemble, played at the 68th Annual Midwest Clinic by the University of Missouri-Columbia Percussion Ensemble . 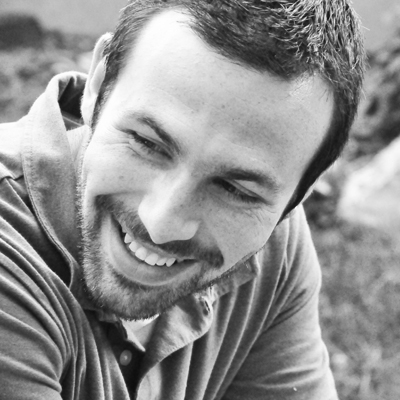