Grant Gershon to be honored at 84th USC Alumni Awards

On April 22, 2017, the USC Alumni Association will honor seven distinguished alumni, including conductor and USC Thornton Board of Councilors member Grant Gershon (’85, piano), at the 84th annual Alumni Awards. Gershon is Artistic Director of the Los Angeles Master Chorale, Resident Conductor of the Los Angeles Opera, and has emerged as one of the driving artistic voices in Los Angeles choral music.

In addition to his work with eminent vocal ensembles and opera companies, Gershon has guest conducted with major orchestras, including the Los Angeles Philharmonic, the National Symphony, and the Saint Paul and Los Angeles Chamber Orchestras. He was named an Outstanding Alumnus of USC Thornton in 2002. 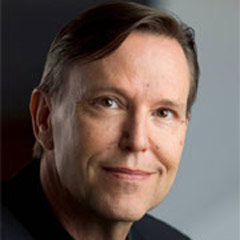