Jazz pianist and film composer Greg Reitan (BM ’96, Composition), a USC Thornton alumnus, has been awarded a 2018 residency at the Copland House in New York state. The house, where Aaron Copland spent the last 30 years of his life, hosts selected composers for short-term, all-expenses-paid creative residencies each year.

Reitan has worked as a film composer since 1995 and won the inaugural ASCAP Young Jazz Composer Award for his composition, Man Overboard. In 2015, he released a jazz album, Post No Bills, which was well-received by critics. 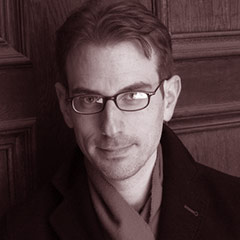