Parlato was interviewed by DownBeat Magazine about her journey from her 2014 album, Live In NYC, which earned her a GRAMMY nomination, to her new release. Flor is a project that sprang from Parlato’s six-year hiatus while she spent time focusing on her family. In the DownBeat article, Parlato speaks about the album’s inspiration, and how new parenthood was a source of creativity for her. Flor is available now. 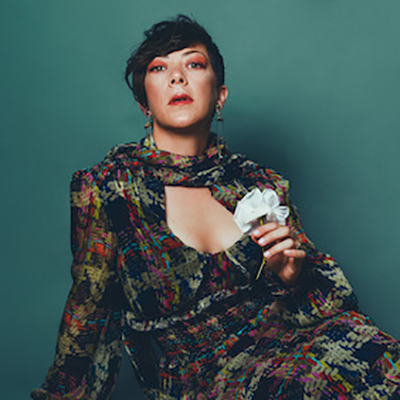