Guitar student Jason Lewis featured on NPR’s “From the Top”

USC Thornton Classical Guitar student Jason Lewis (BM ’19), was a featured performer on the June 28, 2015 episode of NPR’s From the Top with Host Christopher O’Riley. The 18 year-old guitarist and dual neuroscience/music major from Glencoe, Illinois, performed works by Leo Brouwer and Roland Dyens, for the show, which was recorded in Boston.

Lewis is also the subject of an innovative music video that was previewed on the From the Top, which combines two of his passions: classical guitar and skateboarding. 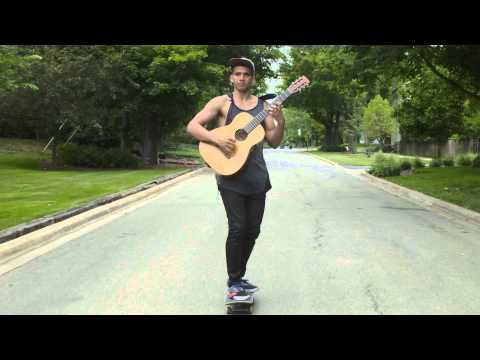 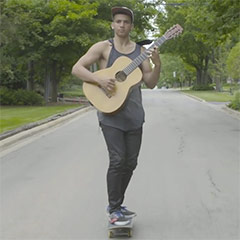