USC Thornton Screen Scoring alum Jaimie Pangan received a Hollywood Music in Media award nomination for her song “Farewell” in the category of Contemporary Classical/Instrumental. The Hollywood Music in Media Academy honors original music in visual media from around the globe, with past winners including fellow Screen Scoring alum Ludwig Goransson (Black Panther), Max Richter (Mary Queen of Scots), and Lady Gaga (A Star is Born). A violinist who incorporates electronic music in her work, Pangan was raised in the Philippines and is now based in Los Angeles.

The ceremony takes place Nov. 20 at The Avalon, Hollywood. 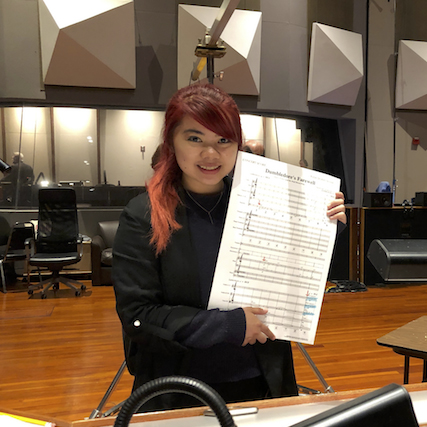