USC Thornton faculty Jon Burlingame and Daniel Carlin were interviewed on NPR about the ineligibility of the score for the film, “Birdman.” The movie picked up several major Academy Awards Sunday night, including Best Picture, but the score, propelled by the unaccompanied jazz drumming of Antonio Sanchez, was declared ineligible for Oscar consideration. Burlingame, a leading writer on the subject of music for films and television, said that eligibility for the Oscar is determined by a small group known as the executive committee of the academy’s Music Branch. “In this case,” he said, “they clearly felt the classical selections were just too much to overcome.” Daniel Carlin, chair of the Scoring for Motion Picture and Television program, added: “It’s art. We’re trying to make business rules about art, and that’s a difficult thing to define.” 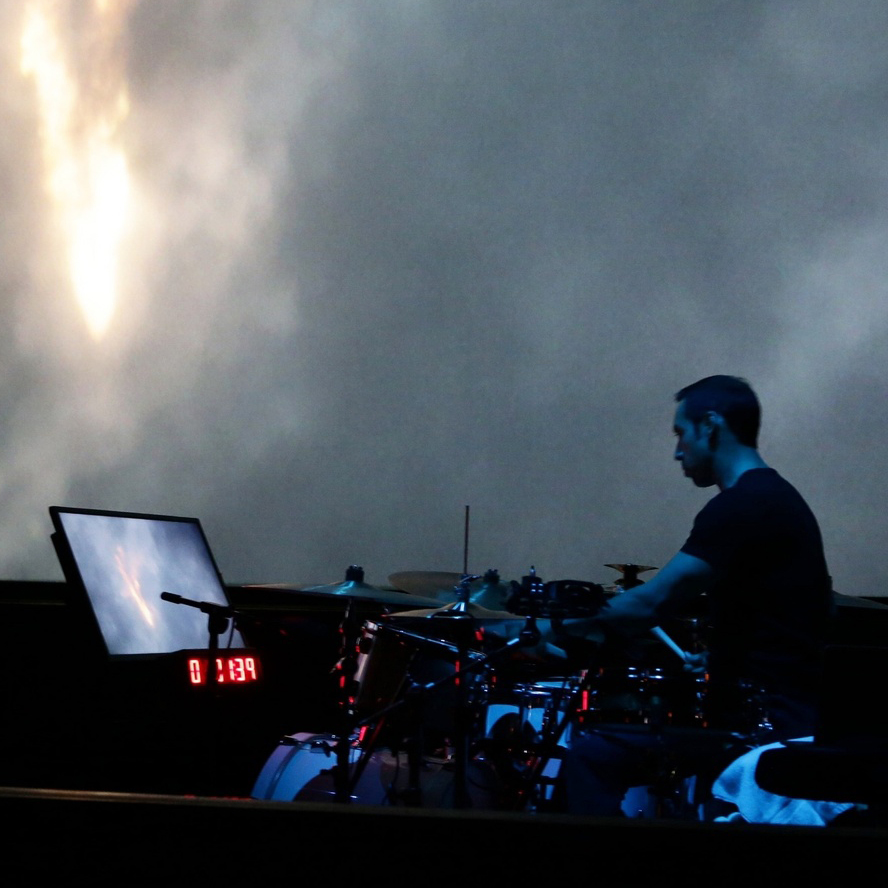