Screen Scoring alum Jongnic Bontemps (GCRT ’12) has been nominated for Best Score at the 2021 Critics Choice Association’s Documentary Awards for his work on Amazon Studios’ My Name is Pauli Murray. The winners will be announced at a gala on November 14 in Brooklyn.

Bontemps is a critically-acclaimed film composer known for fusing a contemporary sound with timeless emotion. He has previously scored a variety of projects including the Netflix docuseries We Are: The Brooklyn Saints, Steven Caple Jr.’s The Land, and National Geographic’s The March on Washington: Keepers of the Dream. 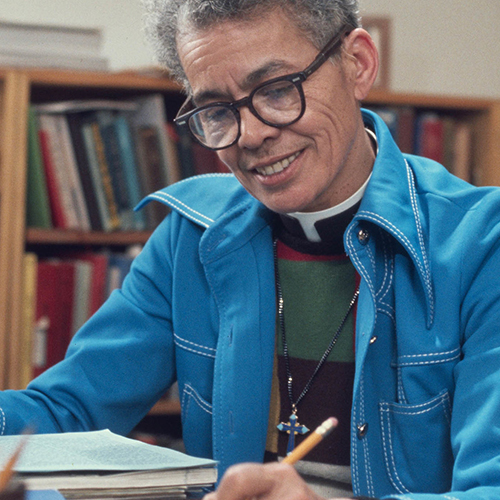