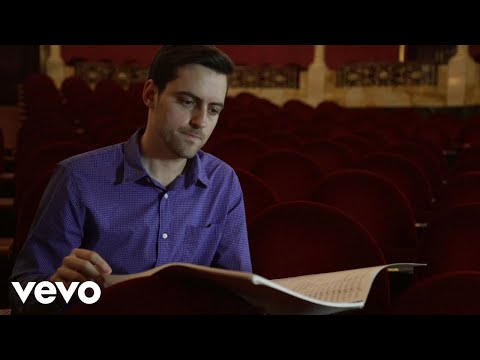 The composer and doctoral candidate’s award-winning album, Mariachitlán, has drawn acclaim for its new vision of Mexican classical music.

Contreras, a native of Mexico, created the piece as a tribute to his home country. The work depicts a day at Guadalajara’s famed Mariachi Plaza, where different mariachis can be heard on every corner competing for the crowd’s attention.

The work was the first piece Contreras wrote during his doctoral program at USC under the advisement of Donald Crockett, chair of the Composition program.

“It’s wonderful that USC has been at the center of this project and everything that has happened with my career over the past few years,” Contreras said.

The album was also funded in part by an award from the university. In 2017, Contreras received the Presser Graduate Award which honors exceptional graduate students who have the potential to make a distinguished contribution within the field of music.

“The Presser Award from USC was the first financial support that really gave the green light to the project,” said Contreras. “When I think of this album, I always think about USC’s support.”

An album of award-winning music

After recording was complete, Contreras went to Universal Music Mexico to inquire about distribution. The company decided to not only release the album, but sign Contreras to the label as a recording artist for a total of three albums. With this signing, Contreras became the first Mexican classical musician to sign a record deal with Universal Music.

Contreras is currently on a national tour in Mexico to promote Mariachitlán, where the title track will be performed by seven different orchestras across the country.

“I think the best award as a composer is to have your music played and to get musicians excited about what you’re doing,” said Contreras. “The orchestras have been so supportive of the mission that I’m basically pursuing which is to try to establish a new sound of Mexican classical music.”