Contreras, a native of Guadalajara, has previously won the BMI William Schuman Prize, the Nicolas Fagello Award, the Brian Israel Prize, and a Mexican Endowment for the Arts Fellowship, among other honors. His works have been performed by major orchestras, including the Simon Bolivar Symphony Orchestra of Venezuela, the National Symphony Orchestra, and the Mexico City Philharmonic. 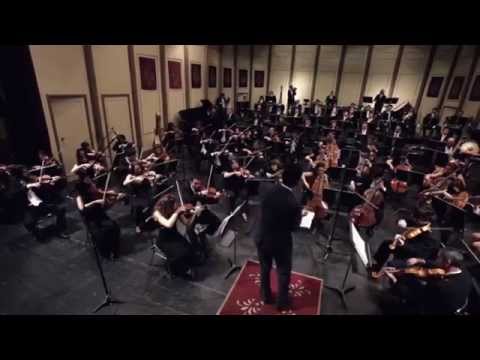 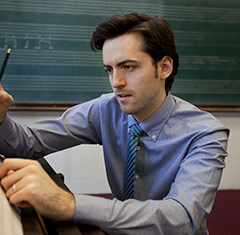