“Orbit: A Symphonic Fantasy,” composed by SMPTV alumnus Karim Elmahmoudi (GCRT, ’07) will be performed by the Orchestra Northern Arizona on October 18 as part of the Dark Skies Festival. The orchestra will be conducted by former principal horn of the London Symphony Orchestra, David Cripps. As part of the festival, Elmahmoudi will conduct talks about music and astronomy at Lowell Observatory, and at four local high schools during the week. “Orbit: A Symphonic Fantasy” is heard hourly at the California Science Center (permanent home of the Space Shuttle Endeavor) and was included in the NASA JPL Curiosity birthday celebration last year. Karim’s piece was first premiered in November 18, 2012 by the late David Weiss, a longtime USC Thornton faculty member, and the Los Angeles Doctors Symphony Orchestra. 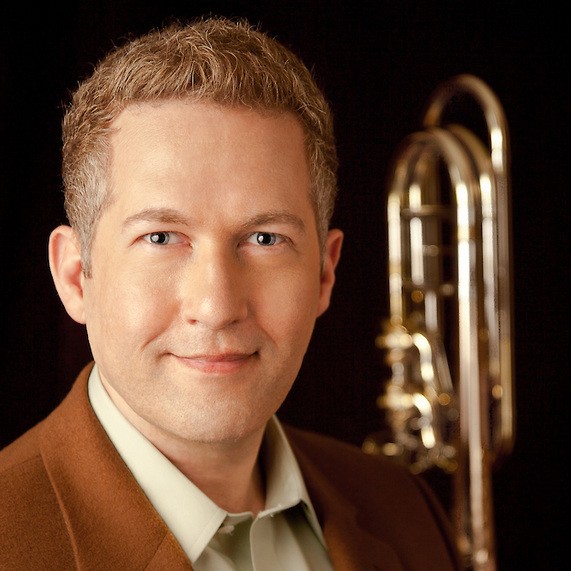