The band’s founder, USC alum Sean David Christensen (MVA ’18), spoke to several outlets about the track, which explores the grief of losing touch with someone.

“We were trying to convey the sadness of no longer being able to remember where or when a drift from someone you knew happened,” says Christensen, “but suddenly you find yourself orbiting away.” The music video is directed and animated by Cassie Shao (MFA ’19), an alum from the John C. Hench Division of Animation and Digital Arts at the USC School of Cinematic Arts. 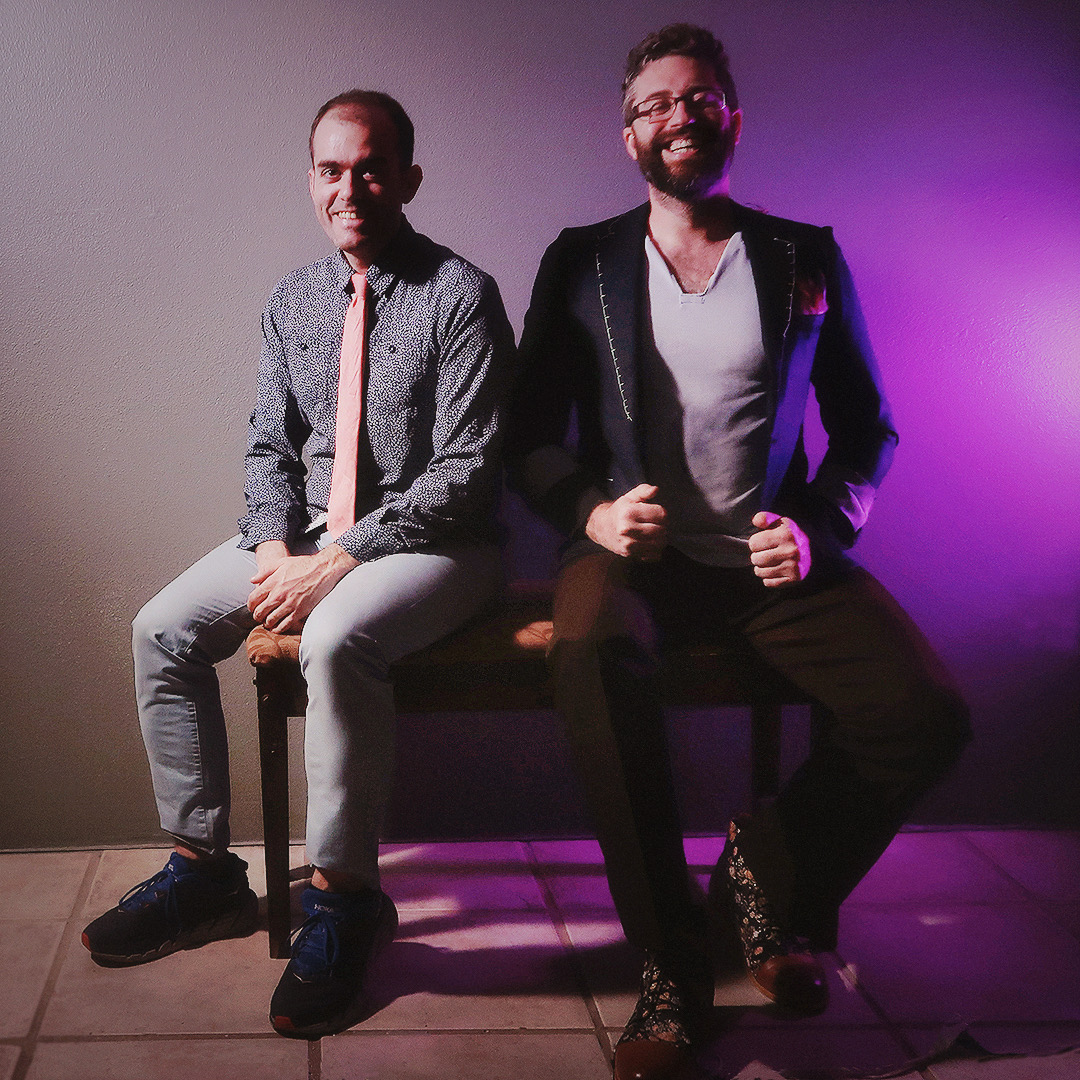